15 Terms You Need To Know About Office Equipment Leasing 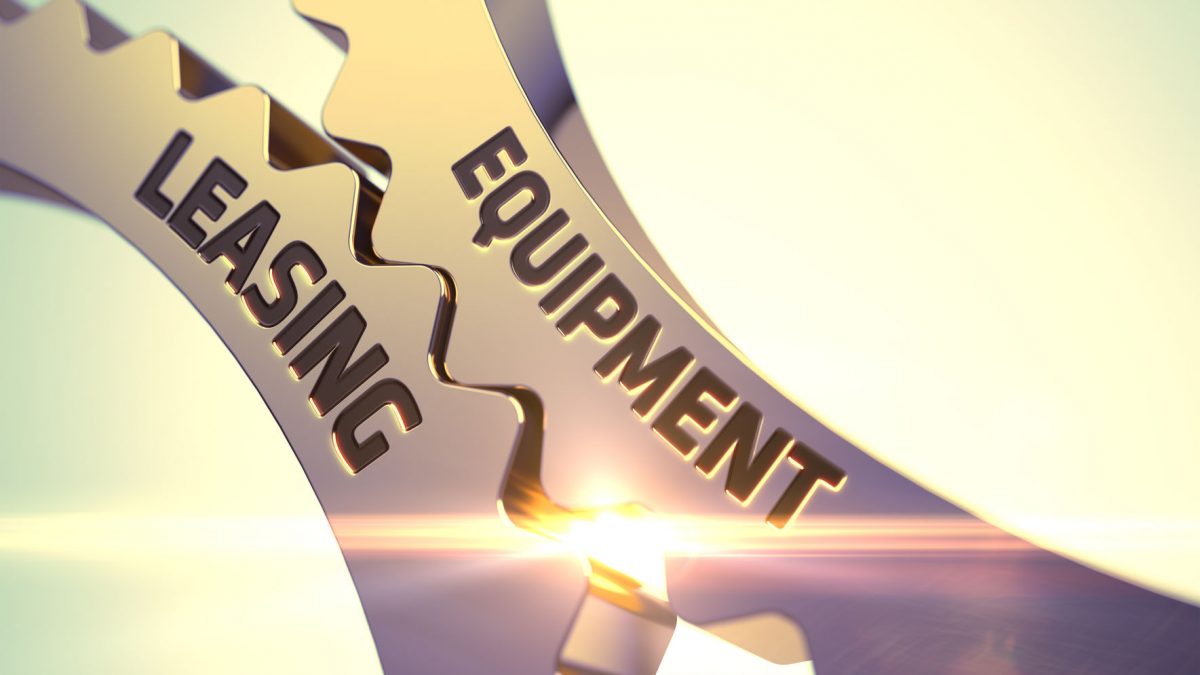 The world of equipment leasing can seem like a mess filled with different terms that the average business owner doesn’t know. But when you pull back from the slightly steep learning curve and begin to understand what particular words mean, you can better take advantage of office equipment leasing.

To help with that, here are some terms that you absolutely must know when getting involved in this massive industry.

This is another way of saying tax depreciation, or cost recovery. This is the current model after the previous methods have been overhauled over the years. This system is used within the United States since the IRS is the one introducing this model.

We know depreciation as the decline in value of an item as the item progresses through it’s “life”. In the case of accelerated depreciation it’s a process which as you might’ve guess speeds up the depreciable life of the item.

Typically in these methods the depreciation is large at first and shrinks to smaller amounts with every period. Examples of accelerated depreciation are cases where you are using double declining balance or the sum-of-the-years digits methods – accounting methods to record depreciation.

You’d be right in thinking this term is used to add something else to something. In this context, an add-on is adding more equipment to an existing lease. This particular term will show up if the new equipment you’re getting will be financed using the same terms as before – end date included.

APR is the effective interest rate for the year. It’s also covering any compounding and extra fees.

Another term in the industry which as the name suggests is a payment that’s larger than previous or average payments made in the lease. In most cases the balloon payment is the final payment of the lease.

Another roundabout way to represent percentages. Each point is equal to 0.01%. So for example if you see a lease with 300 basis points that’s equal to 3%.

A lease that has one of the following characteristics:

To account for this, you need to treat these leases as an instalment purchase. Because of this a Capital lease is both you borrowing funds and buying an asset. This more or less means you are not getting access to other tax benefits that you would otherwise get under an operating lease.

The Certificate of Delivery and Acceptance is a document that’s signed by the lessee that acknowledges that the equipment that’s getting leased is delivered and is acceptable.

The Certificate of Insurance on the other hand is a statement issued from an insurance company or an agent that summarizes the coverage of a certain policy.

The weighted-average cost of debt and equity sources that a firm manages to have in order to fund all of their assets. It’s a figure that helps in determining capital budgeting and decisions of project investment.

Total cost of the raw materials and manufacturing finished goods. To calculate this you take beginning inventory and add the cost of the goods you’ve purchased during a period of time and subtract the total from your ending inventory.

An interest rate that’s used to bring cash flows to present value. They do this in order to determine current cash flow in today’s dollars since the value of money changes on a daily basis.

Exactly as it sounds. It’s terminating a lease before the original terms stated. Depending on the type of lease you have doing this may have consequences which are outlined in the lease. In most cases you will find yourself making a larger final payment which comprises of what’s left on the lease then discounted at a nominal rate with a penalty tacked on.

Another method of buying out a piece of equipment. In this case though, this option is provided at a specific date rather than at the immediate end of the lease. Chances are the dates are probably going to be one and the same, but with this option, you may be able to negotiate it sooner if you have a relationship with the company you’re leasing from.

In this option you can buy the equipment at a fixed price – typically 10% of the original cost of what you got.

That’s an agreement that’s signed by either the officers or principals of the company to answers for any debt or obligation of another in the event a party or subsidiary of a company fails to pay or perform.

A lease that’s designed specifically to address the needs of state a government body be it state/province or local. Typically these leases will contain a “non-appropriation” clause which states that the lessee can only be removed from making payments is when either legislature or the funding authority fails to appropriate the funds.

Considering in these cases you’re dealing with government bodies, they are exempt from paying federal income taxes too. Because of this, the lessee doesn’t have to pay taxes when they make leases to these government bodies.

Even if you are starting off in this industry, being familiar with the terms and what they mean will help you in understanding this industry further. If you want to learn some more terms, here are some more. 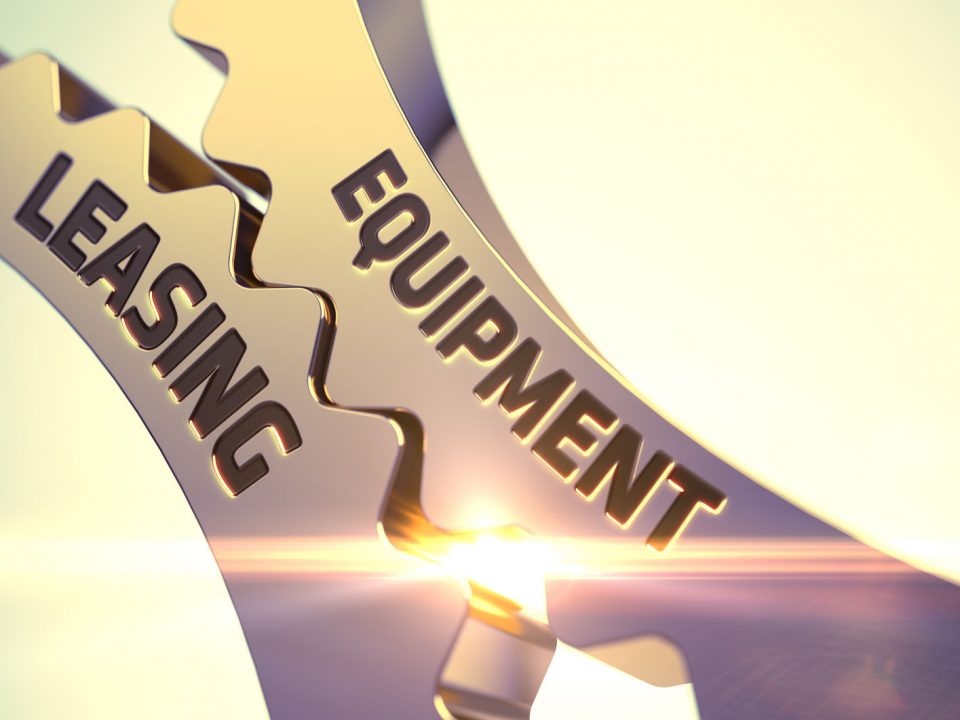 Which is the Right Choice for Construction Equipment: Leasing or Financing? 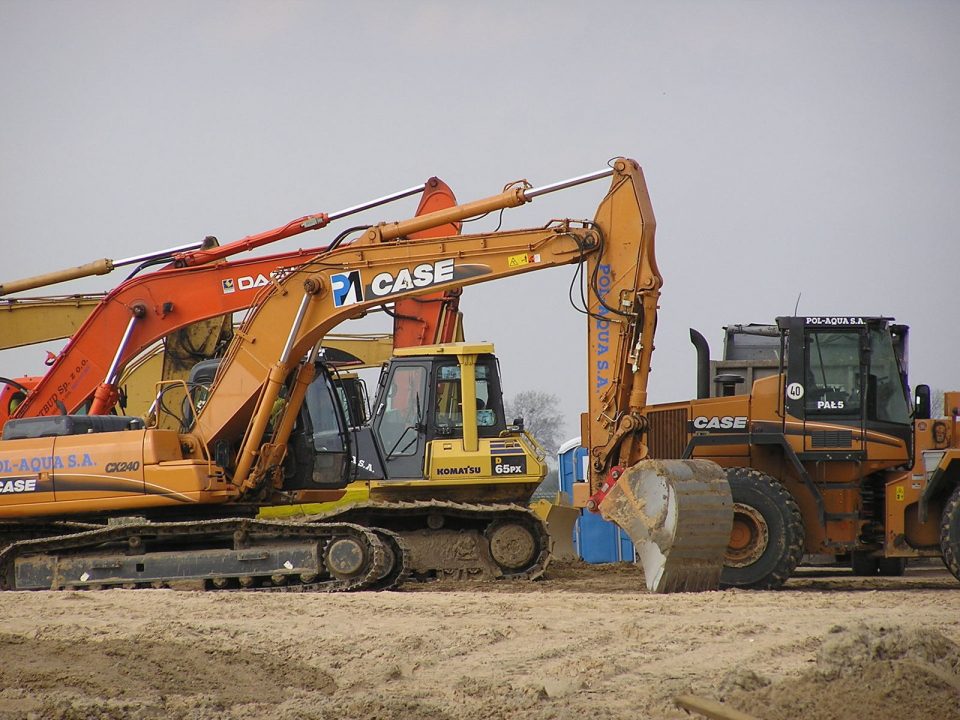 What Are Some Heavy-duty Equipment that we Finance?

How Important is Cash Flow when Leasing Equipment?